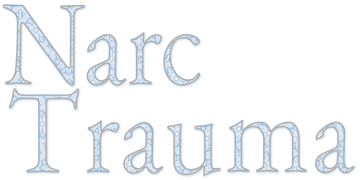 The inconsistent behaviors of a toxic relationship produce a potent cocktail of addictive hormones.

Oxytocin (AKA the “Love” hormone) is the bonding hormone released during cuddling, hugging, sex, massage, and other forms of touch.

Adrenaline is an addictive stimulant released when we’re unsure if we will receive our dopamine hit of attention and affection.

Cortisol is the stress hormone released during a conflict with a partner and during withdrawal periods.

The release of oxytocin during intimate activities creates feelings of attachment to another person, regardless of whether this person is a healthy or unhealthy match. When conflict occurs, or one person withdrawals and cortisol is released, the brain craves its soothing hit of dopamine from attention and affection. Adrenaline is released due to the uncertainty of receiving the feel-good dopamine.

About the Author: Brenda Stephens 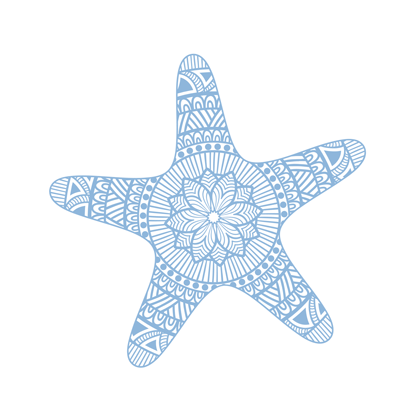 More Posts You May Find Helpful 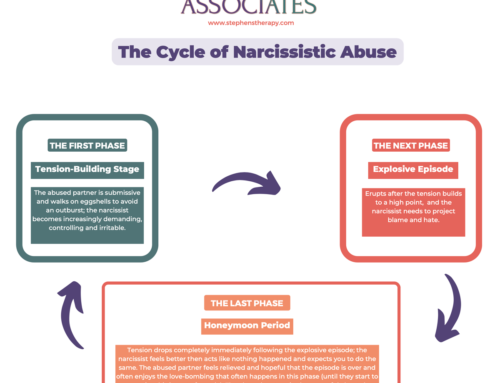 What’s the worst type of narcissist? 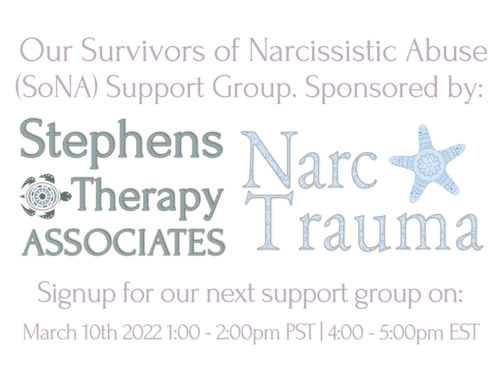 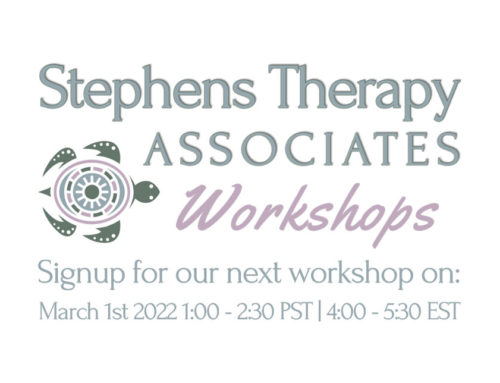 Recovering from Narcissistic Abuse: Are You an Empath? Gallery

Recovering from Narcissistic Abuse: Are You an Empath? 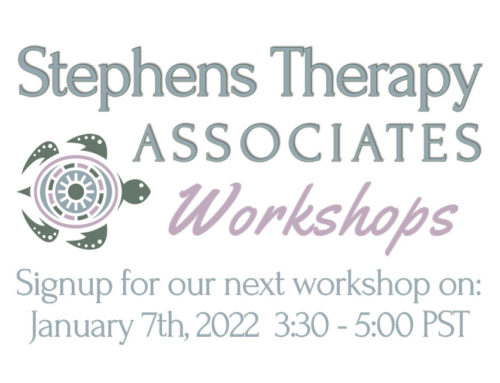